Get fresh music recommendations delivered to your inbox every Friday.
We've updated our Terms of Use. You can review the changes here.

by the god tree 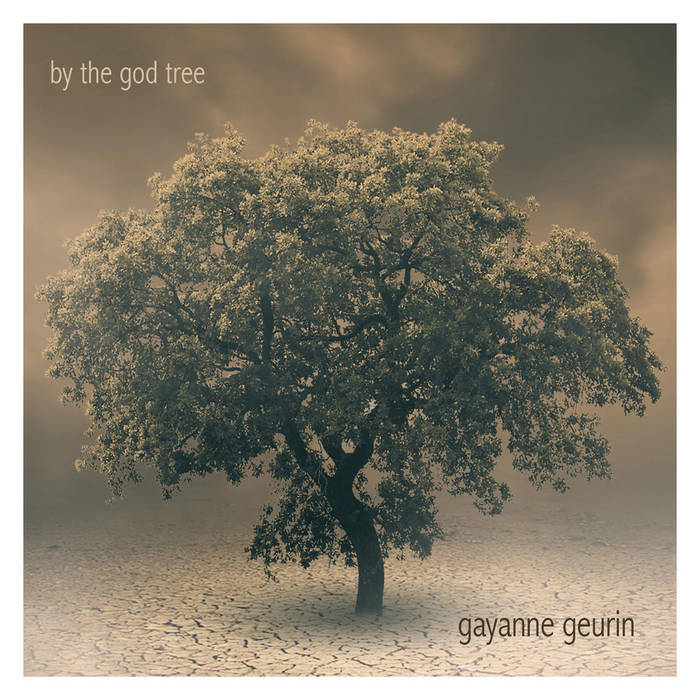 Trees are divine creations, breathing and teaching alongside us. Many biblical stories took place near trees, yet as we have continued to separate ourselves from nature, we mostly view them as part of the setting and scenery. The idea for creating this album came from wanting to listen to trees as teachers, as the tree in Genesis 18:1 sparked an awakening in me. What emerged was the desire to call attention to deepening connection with trees as children often naturally do, having the awareness and ability to hear the magic and godliness of trees. In this moment where we are on the cusp of losing everything with our Mother Earth, this album seeks to foster connection. You might follow the songs like a meandering walk in the woods. It begins with the question of invitation, then an awakening to crisis, a step into awareness accompanied by the gifts we are given. Tracks 7, 8, and 9 are chants that can be used as spiritual practices for deepening relationship with trees. The culminating song was inspired by an actual party envisioned by a child and her love for a tree in her front yard she named the God Tree. The creative approach for many of the songs was recording a series of improvisations, followed by hours of listening and reflecting. Gayanne and Producer Will Robertson then refined and honed the material from the recordings into unique and original songs and collaborations.

Bandcamp Daily  your guide to the world of Bandcamp

Quelle Chris joins the show to discuss his most recent release, "DEATHFAME"